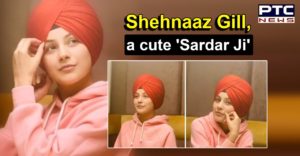 Shehnaaz Gill’s latest photos have made her fans go gaga as the Honsla Rakh actress sported a red turban. Her fans, also known as Shehnaazians, called her ‘the cutest Sardar Ji.

Shehnaaz Gill, who has recently wrapped up shooting for her upcoming film Honsla Rakh opposite Diljit Dosanjh, shared a series of photos on her Instagram story. 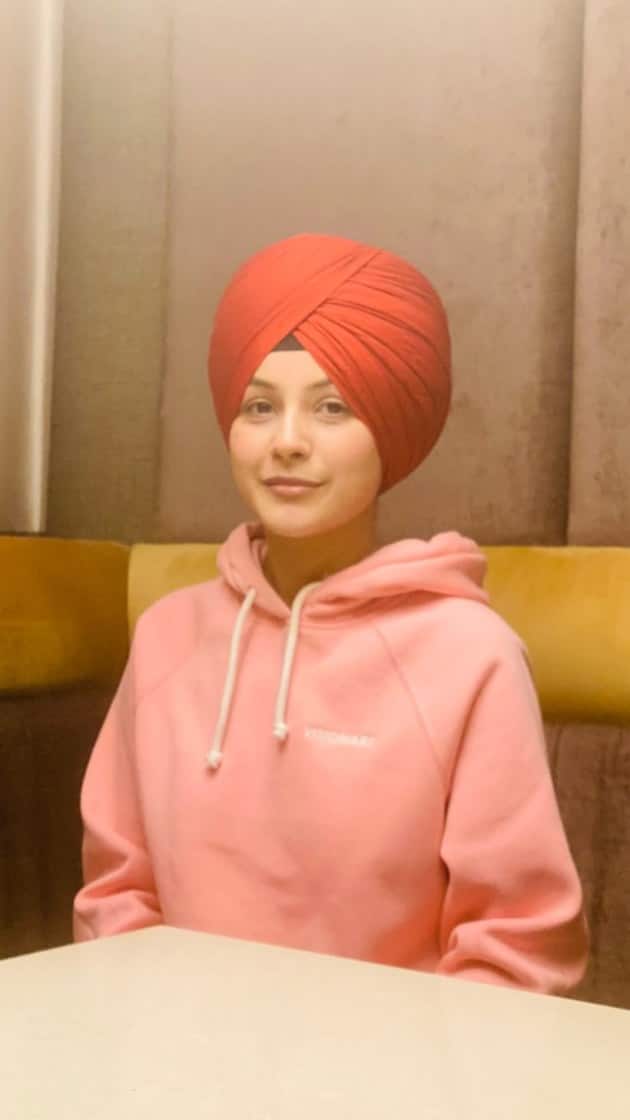 Bigg Boss 13 fame Shehnaaz Gill sported a turban in which she is looking cute. She shared her pictures and in the background played Diljit Dosanjh’s song ‘Sardaarji’.

Likewise, a team member from the film, Gurpartap Singh Kang, was also seen with Shehnaaz who helped her get the look.

Also Read | ‘Bas’, says Shehnaaz Gill as paparazzi surround her as she returns to Mumbai “#sardariforever @shehnaazgill,” she wrote while sharing the photos. This look of hers has certainly impressed her fans. Also, Gill was seen flaunting an imaginary mustache. 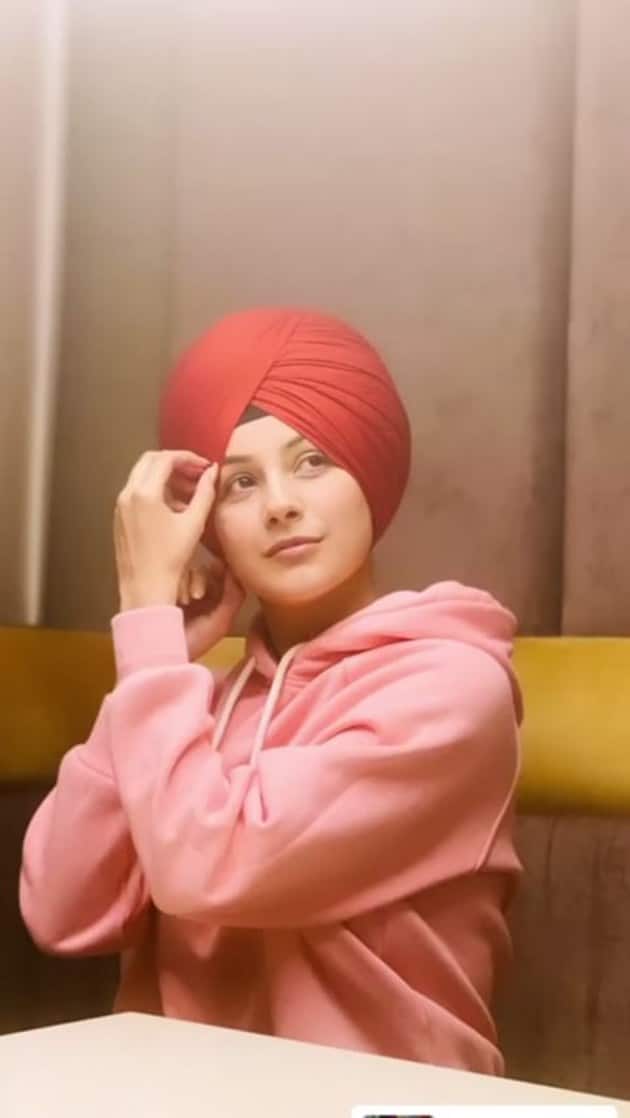 Diljit Dosanjh, Shehnaaz, and Sonam Bajwa will be seen in the upcoming Punjabi rom-com Honsla Rakh. The film is scheduled to release on October 15.

The shooting of the film was recently wrapped up in Canada. 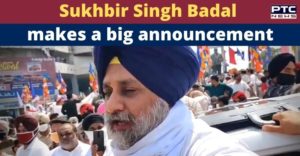 If SAD forms govt in 2022, Deputy CM will be from Dalit bhaichara: Sukhbir Singh Badal 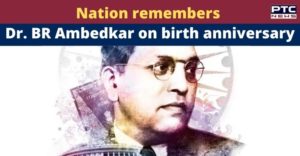 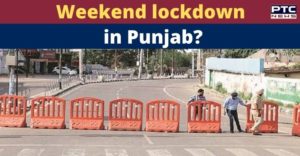 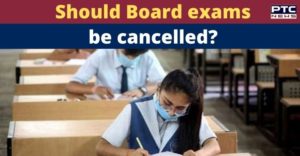 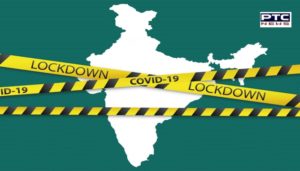 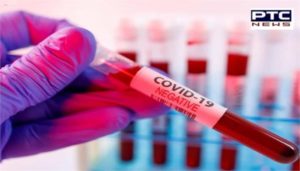 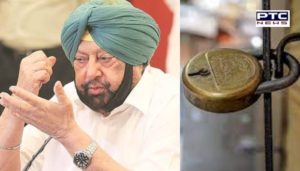 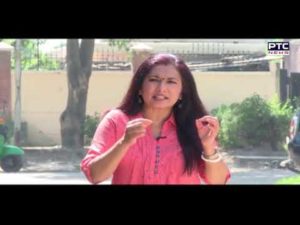 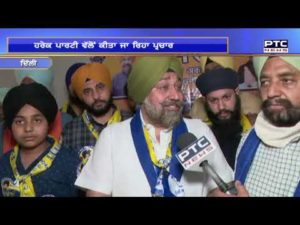 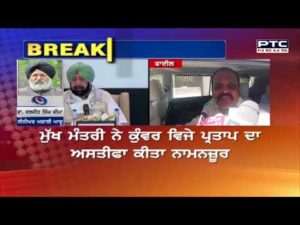 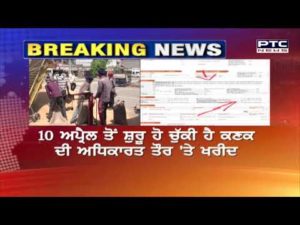 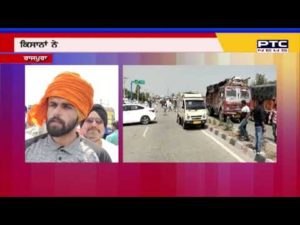 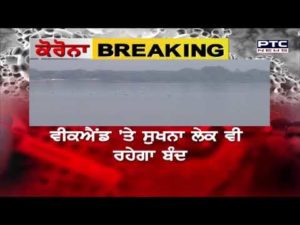 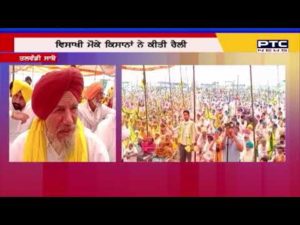 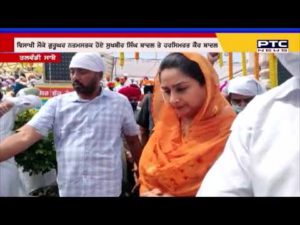 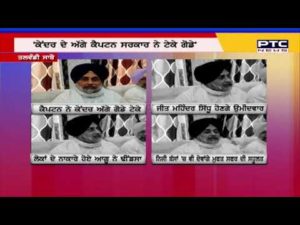