In view of a surge in Covid-19 cases, the UT Administration imposed a six-and-a-half-hour night curfew from 10.30 pm tonight, but exempted passengers going to or returning from the airport, railway station or bus stands.

The authorities have also exempted the movement of certain other persons and services from the curfew.

There will be no curbs on inter-state and intra-state movement of essential and non-essential goods. All vehicles or persons in bona fide transit (inter-state/intra-state) will be allowed to pass, but only after due verification of the point of origin and destination.

The Administration has allowed hospitals, chemist shops and ATMs to remain open 24X7.

There will be no restrictions on the movement of pregnant women and patients for getting medical/health services.

People who have been issued a restricted movement curfew pass by authorised officers will be allowed to move.

Those tasked with law and order/emergency and municipal services/duties, including executive magistrates, police personnel, military/paramilitary personnel in uniform, health, electricity, fire, mediapersons with accreditation and government machinery deputed for Covid-related duties will be allowed movement (on production of an identity card).

An order issued by UT District Magistrate Mandip Singh Brar stated that there would be prohibition on the movement of individuals for all non-essential activities between 10.30 pm and 5 am in the city. No person would leave home or shall move on foot or by vehicle or travel or stand or roam around on any road or public place during the curfew period, he added.

As per the order, all restaurants, eating places, hotels, including food joints or food courts in various malls falling within the jurisdiction of Chandigarh, shall run only with 50 per cent of their capacity and close by 10 pm. The last order for food can be accepted till 9 pm. Any breach of the order will invite action under Section 188 of the Indian Penal Code.

The order will come into force with effect from 10.30 pm on April 7 and shall remain in force till further orders.

Brar said it was imperative to put in place strict measures of isolation and social distancing to contain the spread of Covid as a lot of non-essential movement of people and vehicles during night had been reported. "Such movement poses a threat to public health due to the spread of Covid-19, which causes a danger to human life, health and safety," he added.

Who all are exempt

Passengers going to or returning from the airport or railway station or the ISBT All vehicles/persons in bona fide transit (inter-state/intra-state) will be allowed to pass, but only after due verification of the point of origin and destination There will be no curbs on inter-state and intra-state movement of essential and non-essential goods Pregnant women and patients for getting medical or health services Those issued a restricted movement curfew pass by authorised officers Those tasked with law and order/emergency and municipal services/duties, including executive magistrates, police personnel, military/paramilitary personnel in uniform and mediapersons with accreditation.

So that people don't flock to the city, Parida on curfew ' 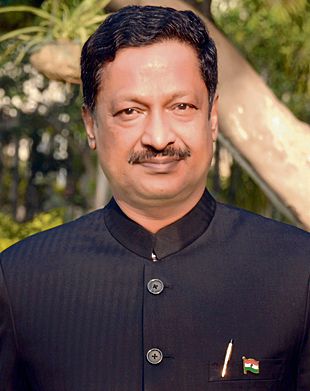 Why do we need a night curfew?

This is basically to prevent gatherings at nightclubs and late night parties at home since these can hasten the spread of the virus.

Are we following Punjab by imposing a night curfew? How will it help?

Since Punjab has already imposed a night curfew, if we don't do it, people will flock to the city. This will mean that our farmhouses and hotels will be packed with people from neighbouring states who will take advantage of the difference in rules to crowd the capital city.

Will you go for a weekend lockdown if cases rise further?

We are keeping a watch on the situation and take a decision accordingly. 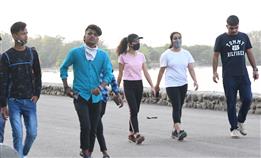 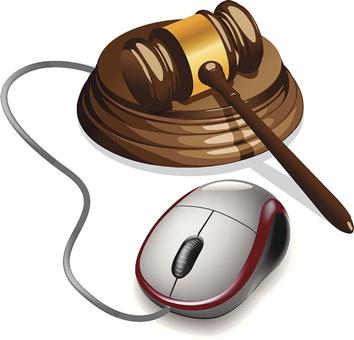 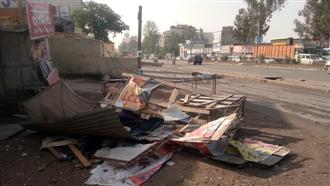 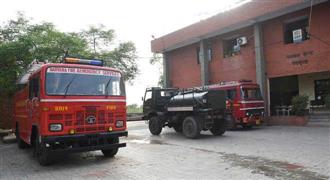 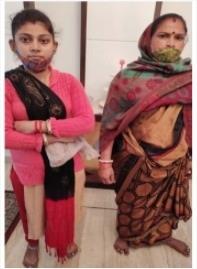 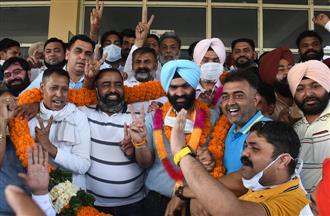 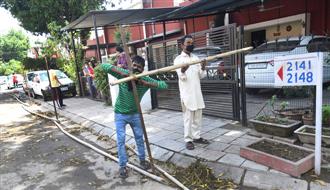 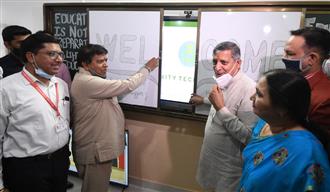 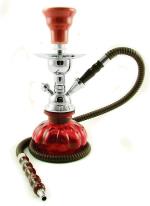 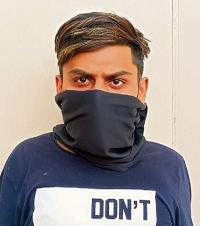 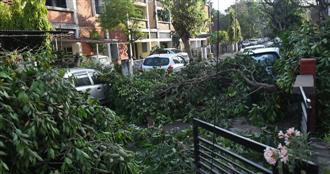 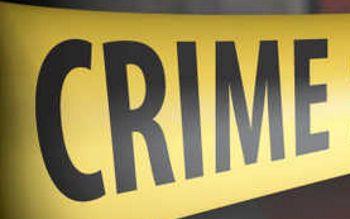 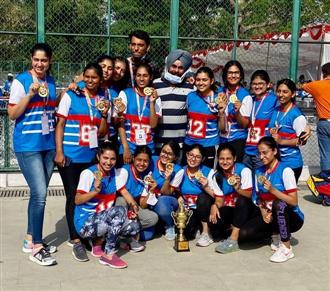 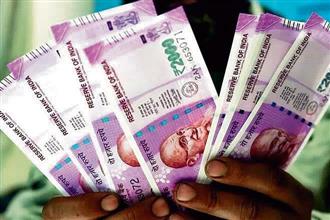 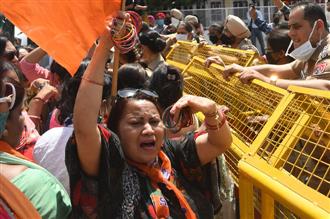 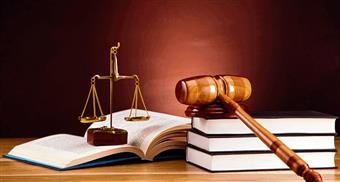 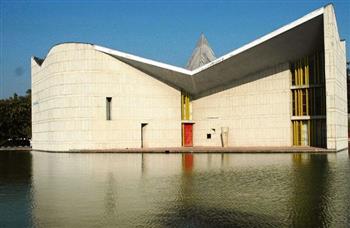 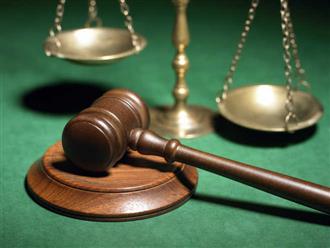 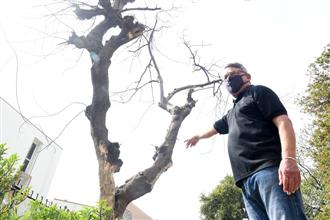 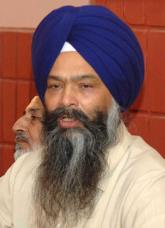 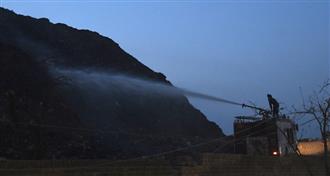 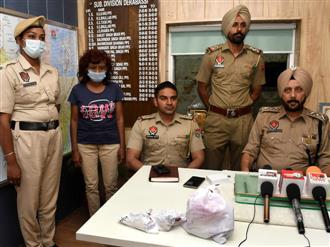