Myanmar security forces on Thursday arrested Paing Takhon, a model and actor who had spoken out against the coup, his sister told Reuters, as activists placed shoes filled with flowers in parts of Yangon to commemorate dead protesters.

Nearly 600 civilians have been killed by security forces in the turmoil since the junta seized power from the elected government of Aung San Su Kyi in February, the Assistance Association for Political Prisoners (AAPP) said on Wednesday.

The advocacy group said 2,847 were currently being held in detention.

A spokesman for the junta could not be reached for comment.

Arrest warrants have been issued for hundreds of people, with the junta this week going after scores of influencers, entertainers, artists and musicians.

Paing Takhon, 24, a model and actor well-known in Myanmar and Thailand, was one of the latest to be detained among celebrities in the country. He had condemned the military's takeover and pledged support for Suu Kyi.

His sister, Thi Thi Lwin, told Reuters that the military detained her brother at 4.30 am at their parents' home in Yangon, where he had been staying for several days while unwell.

The security forces came with 8 military trucks and about 50 soldiers and it was unclear where he had been taken, she said Paing Takhon had been suffering from malaria and a heart condition, his sister said.

The country's most famous comedian, Zarganar, was arrested on Tuesday, media reported.

'LOCKED OUT OF EMBASSY'

Myanmar's ambassador to London Kyaw Zwar Minn said he was locked out of the embassy, with sources saying his deputy had shut him out and taken charge on behalf of the military.

"It's a kind of coup, in the middle of London... you can see that they occupy my building," he told Reuters.

There have also been similar counter claims in embassies in other global centres and at the United Nations.

Meanwhile, Senior General Min Aung Hlaing, leader of the army coup on Feb. 1, said in a statement on Wednesday that the civil disobedience movement, or CDM, had halted the working of hospitals, schools, roads, offices and factories.

"CDM is an activity to destroy the country," he said.

Fitch Solutions said in a report that Western sanctions targeting the military were unlikely to succeed in restoring democracy, but said the army was losing control.

It predicted a violent revolution pitting the military against an armed opposition comprised of members of the anti-coup movement and ethnic militias.

"The escalating violence on civilians and ethnic militias show that the Tatmadaw (military) is increasingly losing control of the country," it said.

The vast majority of people back Suu Kyi's ousted government, it added.

Suu Kyi and leading figures in her National League for Democracy party, which won an election in November that was annulled by the coup, are currently in detention facing various charges.

The United Nations' special envoy for Myanmar, Christine Schraner Burgener, hopes to visit the country in the next few days, a UN spokesman said in New York. Reuters 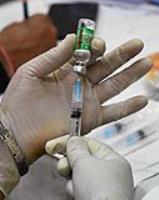 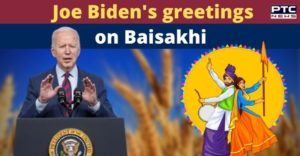 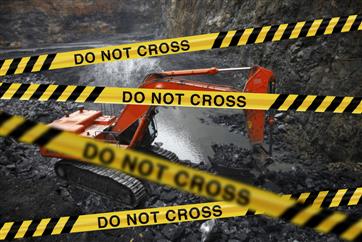 5 miners die, 4 missing in coal mine collapse in Afghanistan 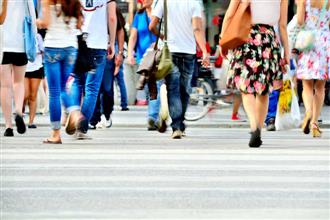 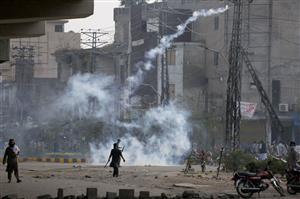 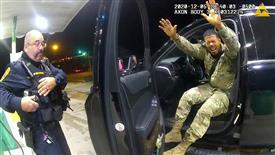 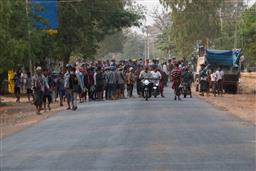 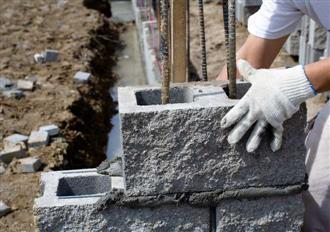 KPK Govt in Pak releases Rs 3.48 cr for the reconstruction of Hindu shrine damaged by mob 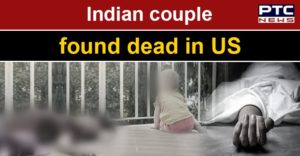 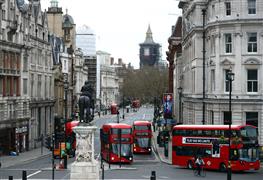 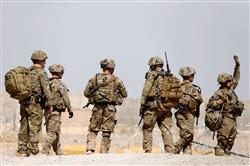 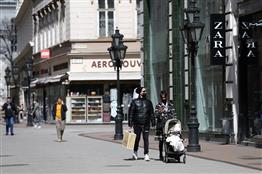 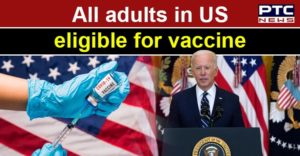 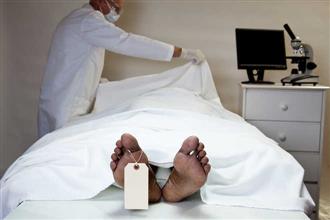 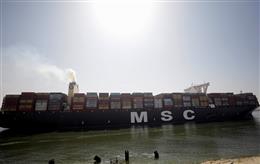 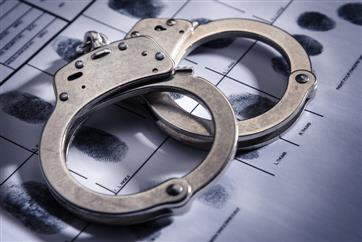 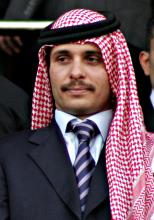 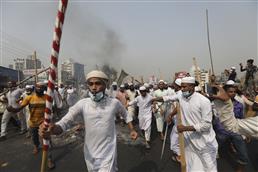 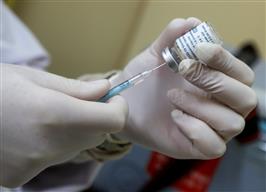 In a first, Australia man develops blood clot after getting AstraZeneca vax 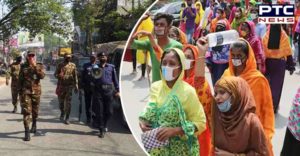 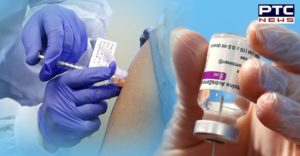 Single-dose vaccine may be effective for Covid-19 survivors: Study