The United States on Monday crossed the staggering milestone of 5,00,000 COVID-19 deaths just over a year since the coronavirus pandemic claimed its first known victim in Santa Clara County, California.

In a proclamation honouring the dead, President Joe Biden ordered the US flag to be flown at half-staff on public buildings and grounds until sunset on Friday.

"On this solemn occasion, we reflect on their loss and on their loved ones left behind," Biden said in the proclamation, adding: "We, as a Nation, must remember them so we can begin to heal, to unite, and find purpose as one Nation to defeat this pandemic."

Bells tolled at the National Cathedral in Washington to honour the lives lost — ringing 500 times to symbolise the 5,00,000 deaths.

"As we acknowledge the scale of this mass death in America, remember each person and the life they lived," Biden said in a sombre speech at the White House after the bells sounded.

"The son who called his mom every night just to check in. The father, the daughter who lit up his world. The best friend who was always there. hellip; The nurse who made her patients want to live," the US President said.

They stood silently as the hymn "Amazing Grace" was played.

The country had recorded more than 28 million COVID-19 cases and 5,00,264 lives lost as of Monday afternoon, according to a Reuters tally of public health data, although daily cases and hospitalisations have fallen to the lowest level since before the Thanksgiving and Christmas holidays.

About 19 per cent of total global coronavirus deaths have occurred in the United States, an outsized figure given that the nation accounts for just 4 per cent of the world's population.

In an interview with Reuters on Monday, Fauci said political divisiveness contributed significantly to the US death toll.

The country's poor performance reflects the lack of a unified, national response last year, when the administration of former president Donald Trump mostly left states to their own devices in tackling the greatest public health crisis in a century, with the president often in conflict with his own health experts.

In 2020, the virus has taken a full year off the average life expectancy in the United States, the biggest decline since World War-II.

Sweeping through the country at the beginning of last year, the US epidemic had claimed its first 1,00,000 lives by May.

The death toll doubled by September as the virus ebbed and surged during the summer months.

Pandemic-weary Americans, like so many around the world, grappled with the mountain of loss brought by COVID-19 as health experts warned of yet another coronavirus resurgence during the fall and winter months.

By December, the death toll had reached 3,00,000 in the United States. In the three months after Thanksgiving, the virus would claim 2,30,000 lives.

With numbers that made the appalling toll early in the pandemic pale by comparison, deaths recorded between December and February accounted for 46 per cent of all US COVID-19 fatalities, even as vaccines finally became available and a monumental effort to inoculate the American public got started.

Despite the grim milestone, the virus appears to have loosened its grip as COVID-19 cases in United States fell for the sixth consecutive week. Health experts have warned, however, that coronavirus variants initially discovered in Britain, South Africa and Brazil could unleash another wave that threatens to reverse the recent positive trends.

In his White House remarks, Biden called on Americans to remain vigilant in fighting the pandemic by continuing to wear masks, observe social distancing and receive vaccinations when it is their turn. Reuters 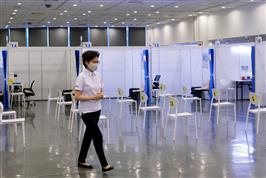 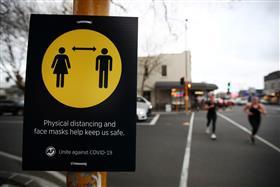 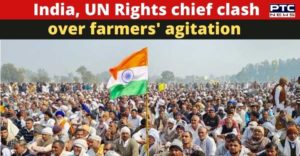 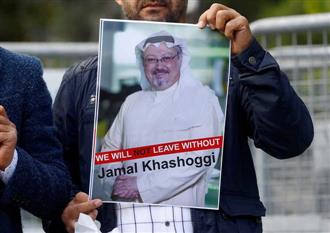 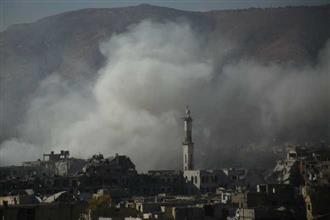 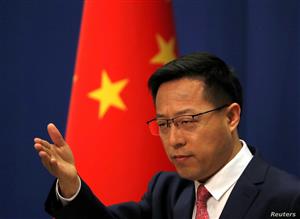 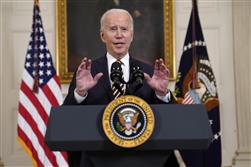 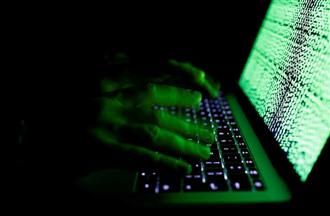 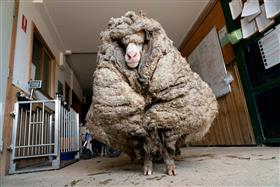 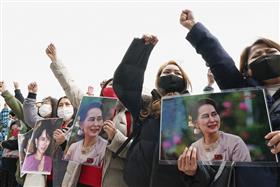 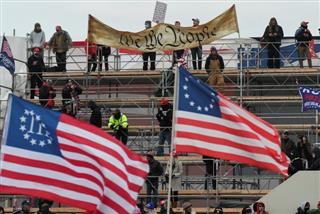 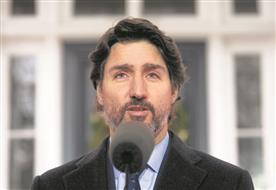 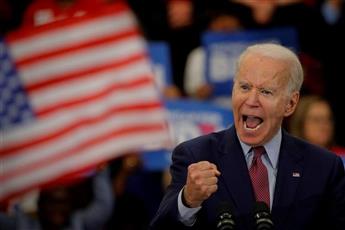 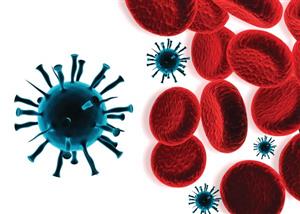 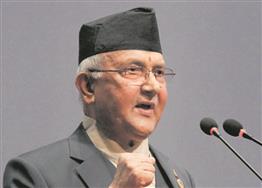 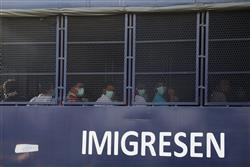 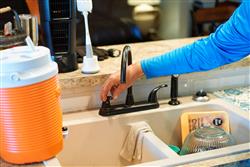 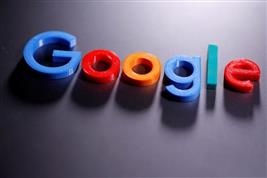 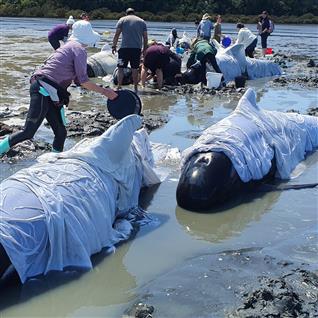 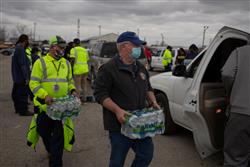 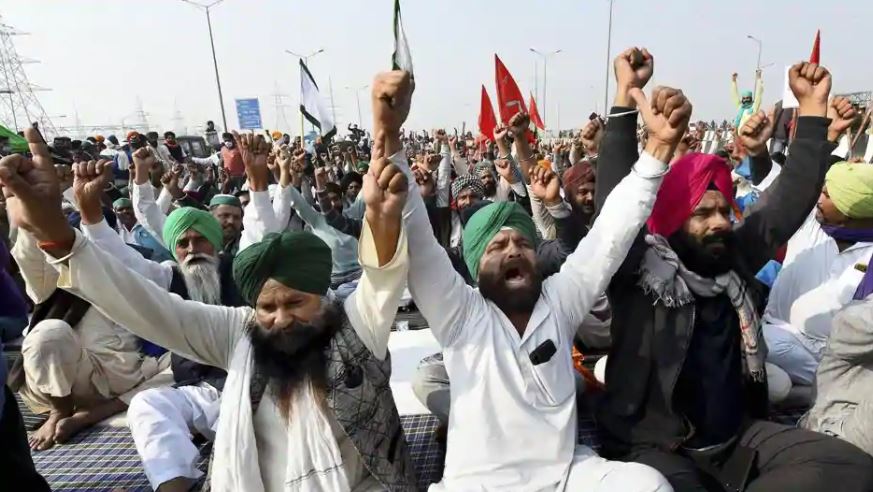 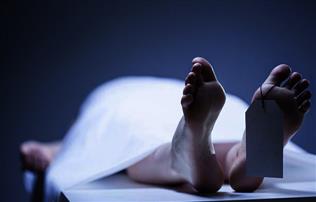 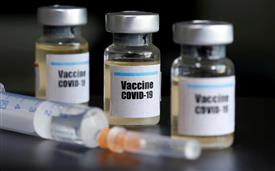 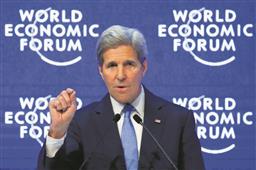 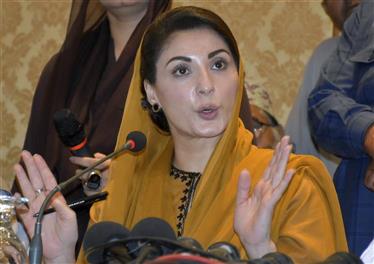 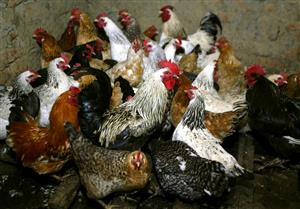