22 of 33 Assam districts affected by flood, toll rises to 34

The flood in Assam spread to 22 of the 33 districts affecting over 16.03 lakh people and claiming the life of one more person, taking the toll in floods and related incidents to 34 on Thursday, the Assam State Disaster Management Authority (ASDMA) said.

One person died in flood in Goalpara district, the ASDMA bulletin said, adding that 72,717 hectares of crop area was inundated by the flood waters.

Seven people were killed in floods and related incidents across Assam on Wednesday.

Barpeta district is the worst hit with nearly 8.60 lakh people impacted by the swirling waters, followed by South Salmara with almost 1.95 lakh people, Goalpara with more than 94,000 persons and Morigaon with plus 62,000 people, the ASDMA said.

The deluge which entered one-horn great Indian rhino homeland of Kaziranga National Park and has claimed 25 animals there, submerging 73 of the 223 camps, according to the bulletin.

In another rhino habitat Pobitora Wildlife Sanctuary in Morigaon district, 12 of the 25 camps are flooded.

District administrations and local people have evacuated 2,852 people during the last 24 hours in four districts, the bulletin said.

Chief Secretary Kumar Sanjay Krishna on Thursday said that the state government is constantly monitoring the flood situation in Assam.

"Rescue, relief and timely Redressal measures have been initiated across the state. Govt is putting all necessary efforts at this moment of distress.The overall scenario is showing signs of improvement," he tweeted.

For succour of the flood displaced people, district administrations have set up 163 relief camps and distribution centres across 16 districts where 12,597 people are taking shelter currently, the release said.

The Brahmaputra river is flowing above the danger mark at Neamatighat in Jorhat, Tezpur in Sonitpur, Goalpara town in Goalpara and Dhubri town in Dhubri districts.

Its tributaries Dhansiri at Numaligarh in Golaghat, Jia Bharali at NT Road Crossing in Sonitpur and Kopili at Kampur in Nagaon are flowing above the danger level. 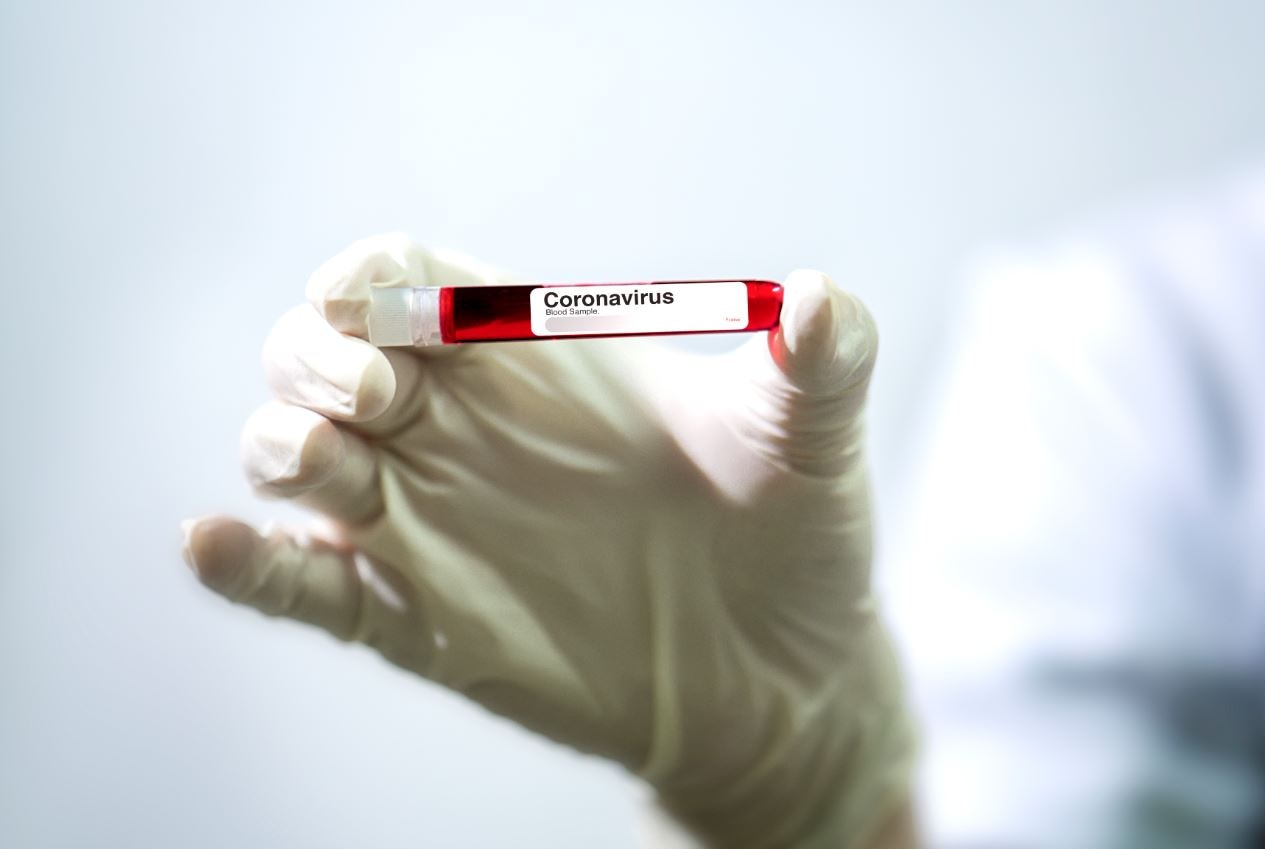 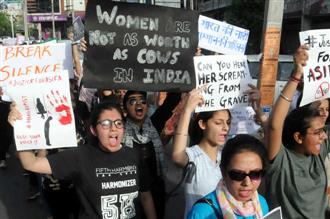 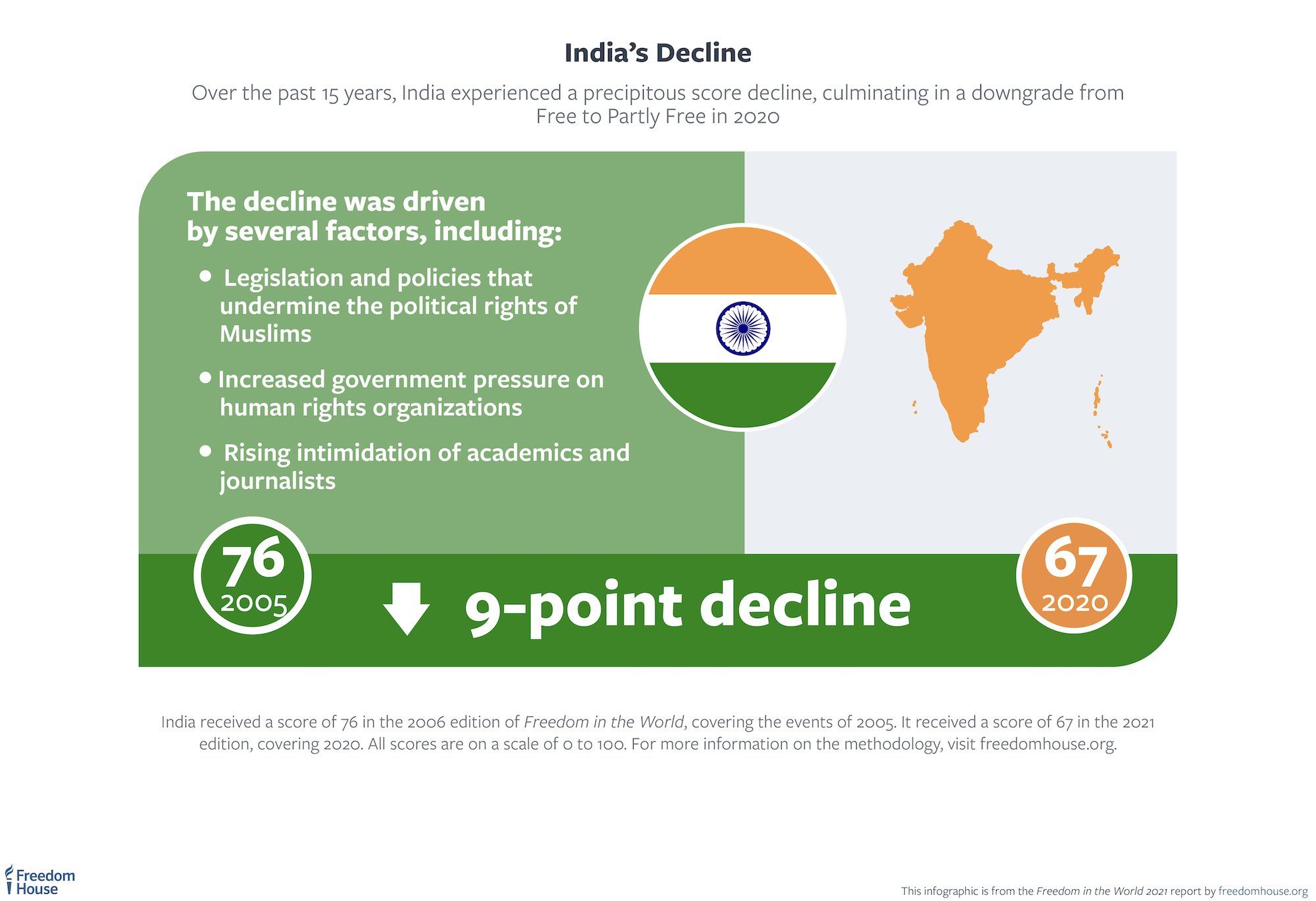 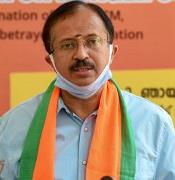 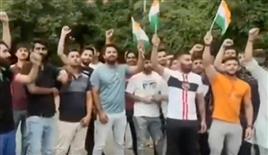 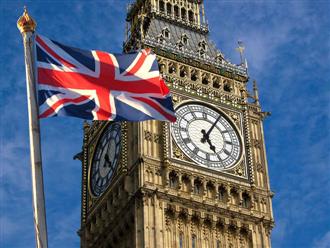 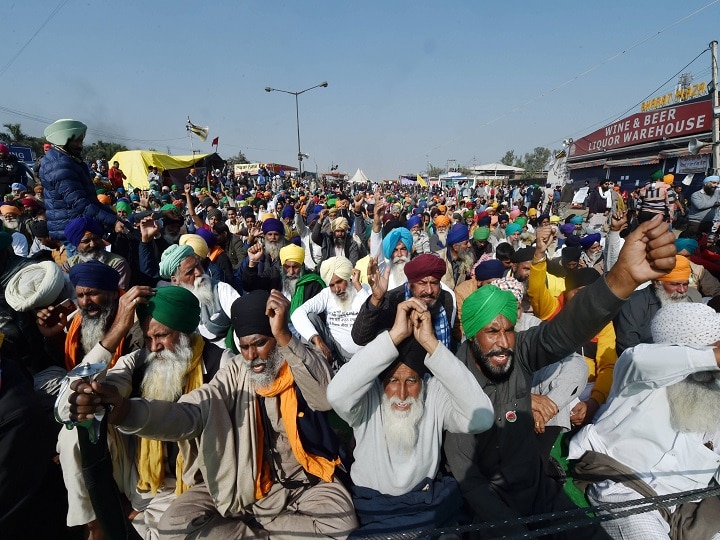 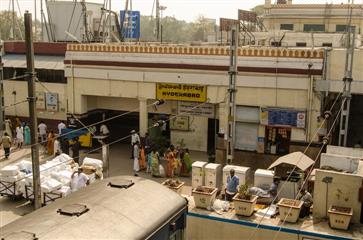 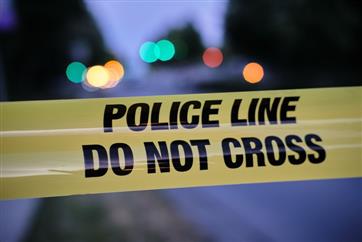 UP man beheads daughter,  goes with it to police station 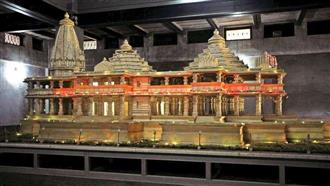 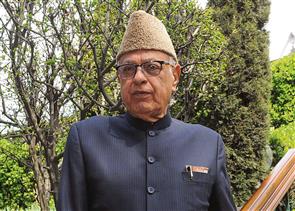 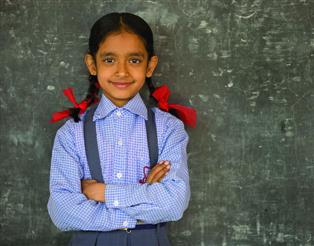 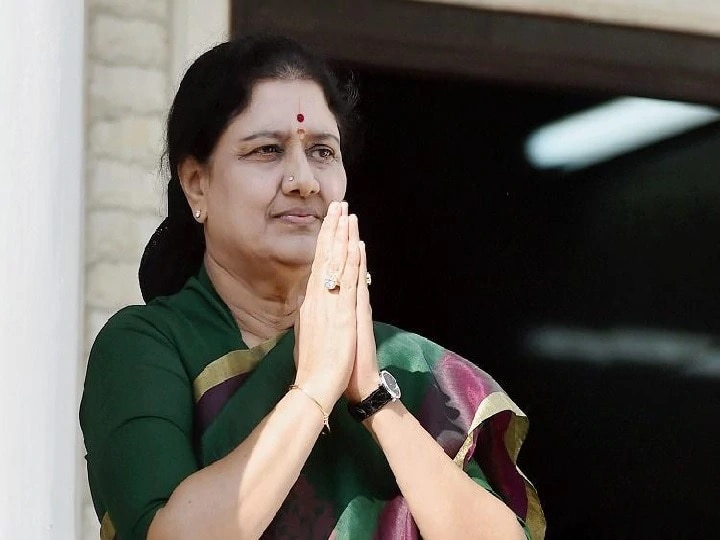 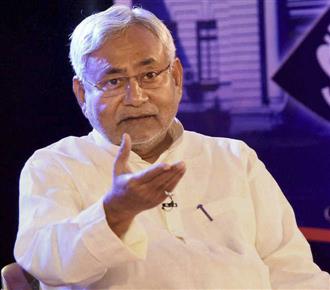 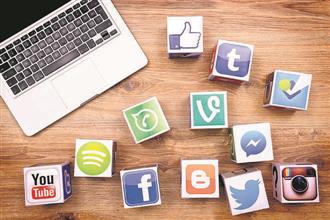 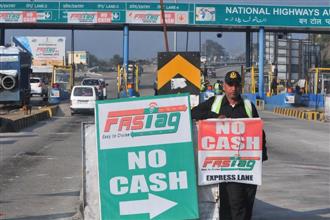 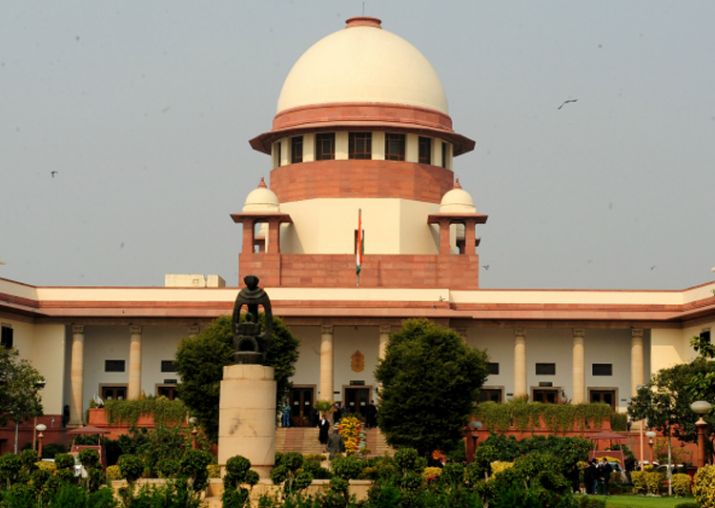 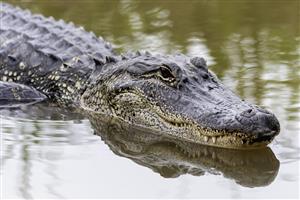 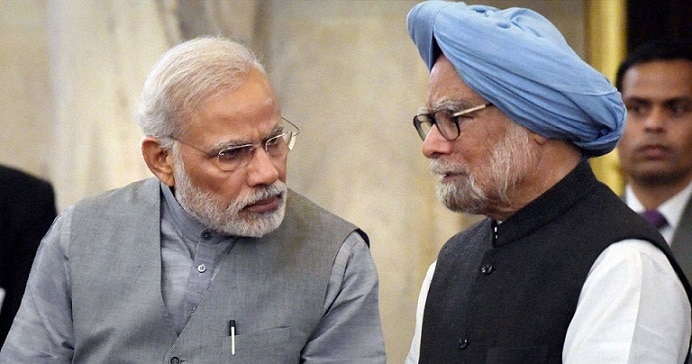