Good news for Indian football team. Igor Stimac’s India to play Oman and UAE in friendlies next month in Dubai. FIFA world cup qualifiers to resume soon. India is slated to play next matches of the tournament in June. Before that India will be getting some international football to get ready for the last phase.

AIFF reached out to Iran as well, but the former Asian champions were willing to play only at home. So no matches against Iran this time. India will be playing their friendly matches in March. India’s matches will be on 25th and 29th March against Oman and United Arab Emirates respectively.

The post Igor Stimac’s India to play Oman and UAE in friendlies next month in Dubai first appeared on kolkatatoday.

Temperature to rise in North Bengal 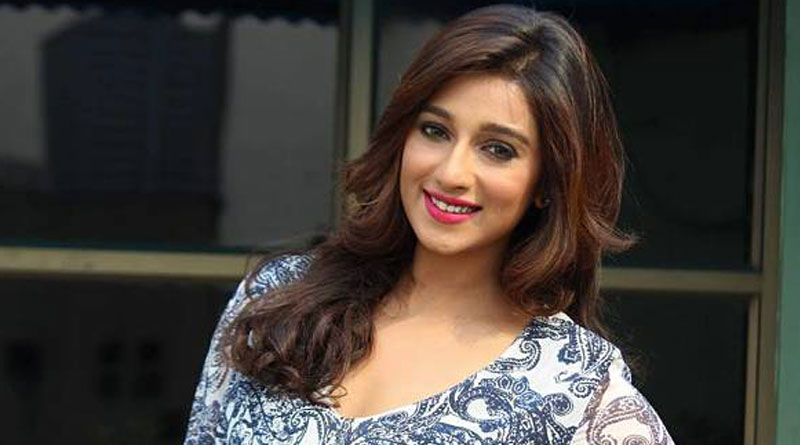 Light rain and fog in many places in Bengal 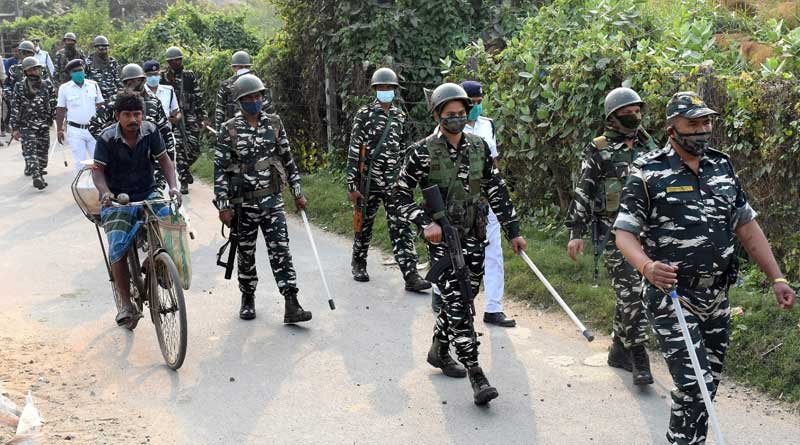 TTF Kolkata Ends On A Successful Note, Rekindles Hope For The Tourism Industr 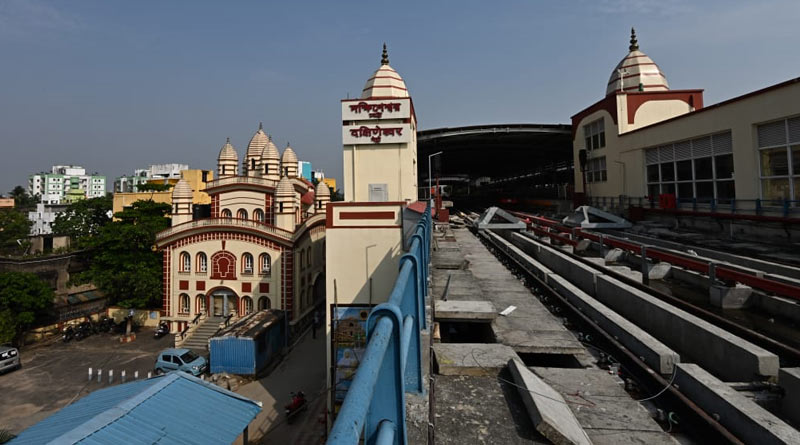 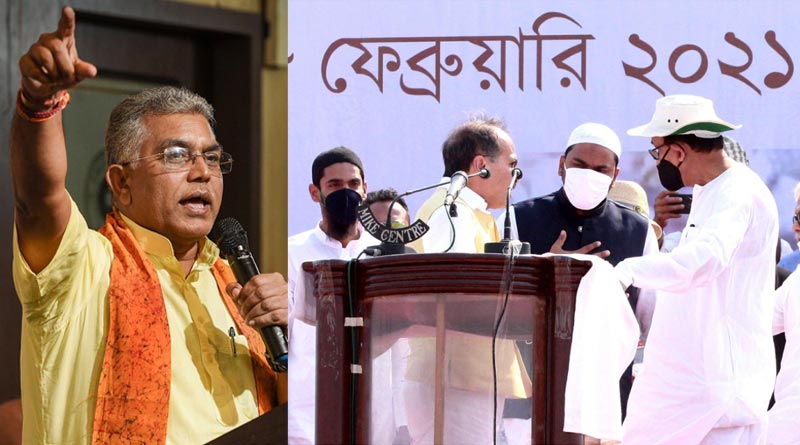 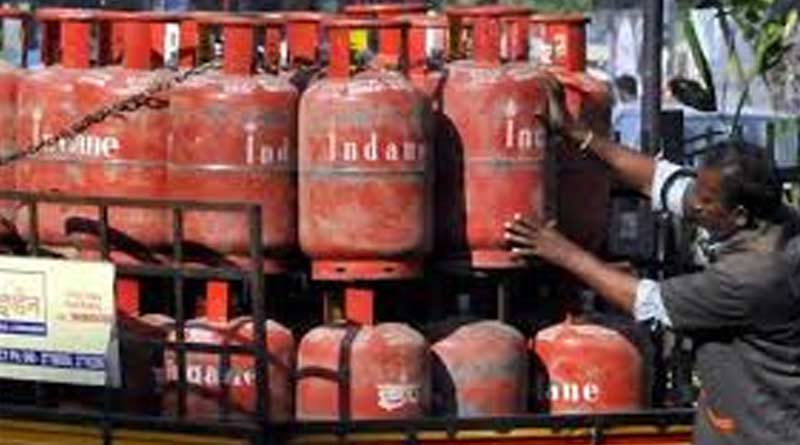 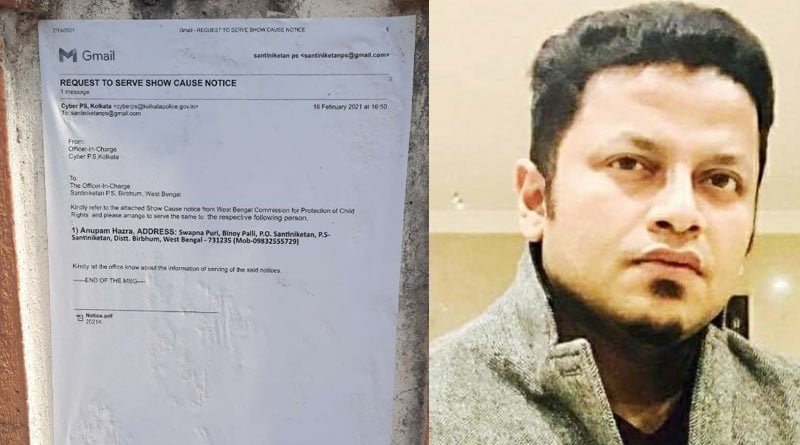 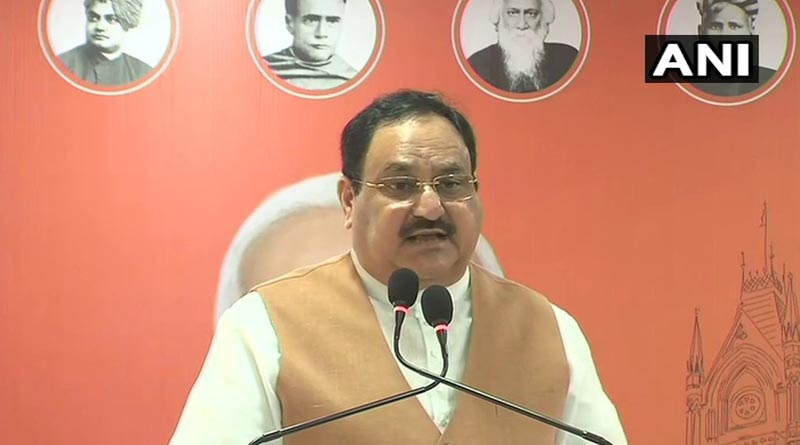 Firhad Hakim denies to know anything about Rakesh Singh

Firhad Hakim alleges opposition for political vendetta against his daughter

No chance of Rain in Kolkata- Summer finally enters 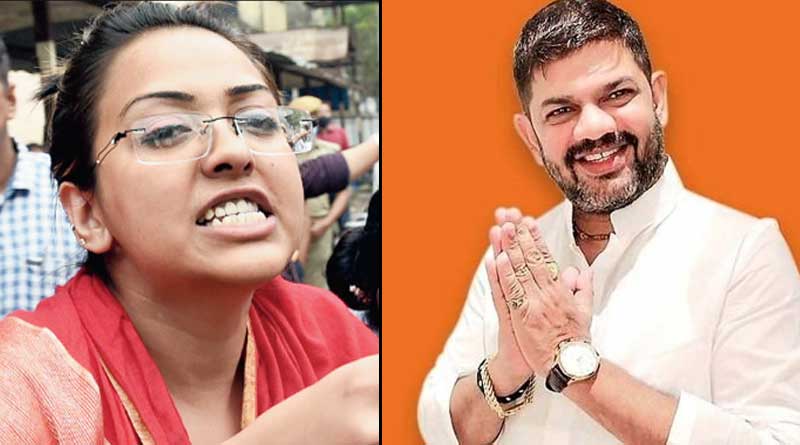